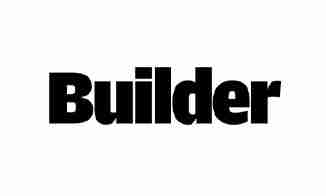 Located in the coastal center of Orange County, Newport Beach, Calif., has long been known for its 8 miles of Pacific Ocean coastline, where local residents enjoy fishing, swimming, surfing, and several other aquatic activities. The city has an estimated 87,000 permanent residents, but during the summer months, the population can grow to more than 100,000, according to the city’s local government website.

With select streets lined with classic California bungalows and others with newly built modern wonders, the city attracts people of all types, from laid-back surfers to Hollywood elites. Its pocket neighborhoods each have their own distinct character and appearance, with the heart of the city focused on the harbor and beach.