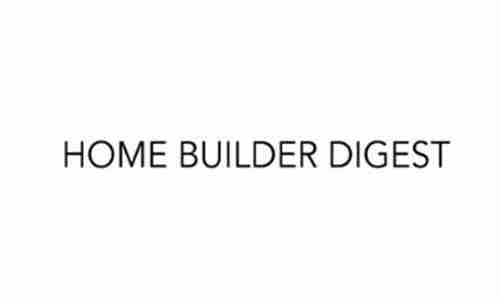 Pat Patterson, Sailhouse’s founder, established the firm with the goal of constructing residential and commercial properties for local clients. The company offers design-build, remodeling, and management services, among others. To date, the company is a major player in the Coastal Southern California market, its extensive visual resume displaying a blitz of styles that include sterling Spanish homes and towering contemporary estates. A sample of Sailhouse’s work is the Via Havre, a Newport Beach property that sits on Lido Isle. The two-story California craftsman boasts five pillars on its front porch and displays four windows on its facade that allows natural lighting during the day.

Sailhouse is a member of the U.S. Green Building Council and a major proponent of sustainable and environmentally-friendly construction. The company is also a part of the NAHB and the Building Industry Association of Southern California. The firm has appeared in local newspapers and industry-related publications such as Modern Luxury, Lido Living, Orange County Business Journal, and Newport Beach Magazine.